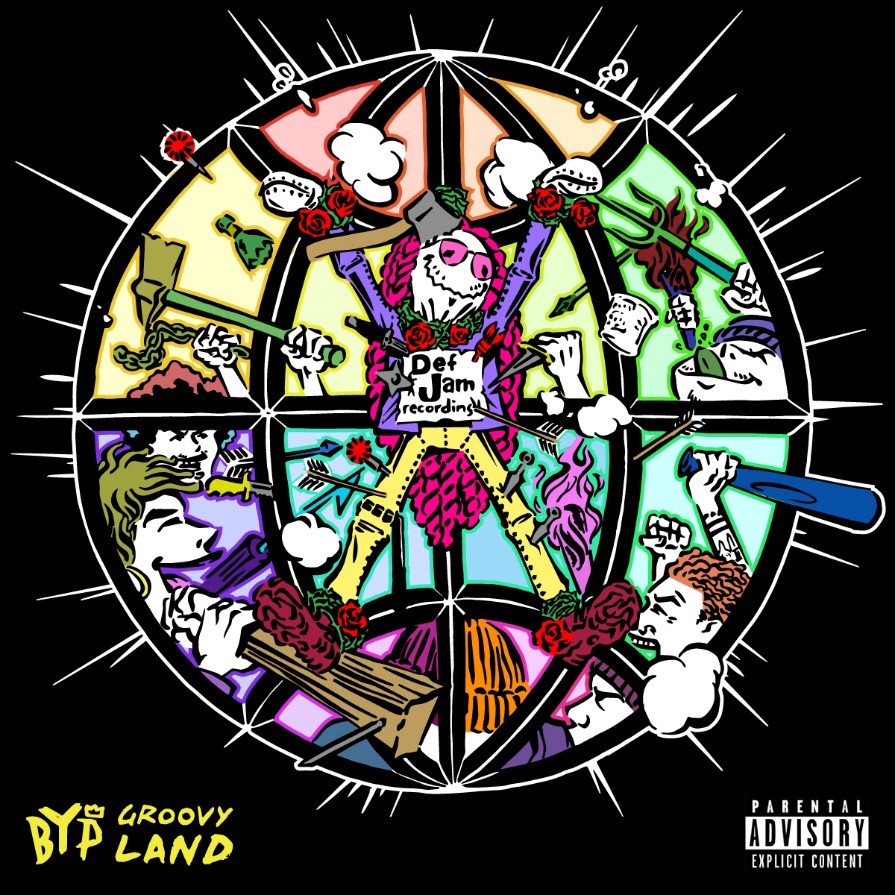 “D.C.’s rapper Beau Young Prince brings block party energy to ‘Kill Moe’….“Kill Moe” is used as an all-purpose exclamation: a warm greeting, a cry of excitement, or an imperative to calm down. The song is a carefree welcome to his word.”
– PITCHFORK

“Beau Young Prince is all about putting on for his city.”
– COMPLEX

“Beau Young Prince has emerged on the music scene with a refreshing sense of awareness of his place in hip-hop culture.”
– OFFICE MAGAZINE

Beau Young Prince, a self-described “Southside kid with a North Side education” bred in urban Southeast DC, attended one of the highest ranked private schools in the Northern part of the city.  “I was given a really unique experience,” he speaks of that duality.  “I have the ability to combine both worlds where most people can’t.”

BYP’s training on classical and jazz upright bass was tempered by an eclectic playlist of sounds at home, from Marvin Gaye and Curtis Mayfield to A Tribe Called Quest and André 3000, from Lenny Kravitz and Bad Brains to DC’s legendary Go-Go scene.  As a teen he hit local talent shows, open mics, and rap battles, even burning CDs that he sold on the street.  A graduate of Guilford College in Greensboro, NC, BYP kept the music going, hitting the Soundcloud wave early on, and performing three years in a row at the SXSW Music Conference.

In 2016, Beau Young Prince grabbed over a million streams with “Half & Half Tea” (Top 50 Viral U.S. Spotify chart, and Spotify Most Necessary playlist), off his critically acclaimed project Until Then, produced by longtime friend, New York City producer Yalamusiq.  A year later, BYP connected with French producer YMNO for the Young Futura project.  BYP’s subsequent release of his Sunset Blvd EP ensured that he was destined for greatness. Def Jam A&R soon caught the vibe as the DC star finally won his seat at the table.