At 24 years old, Rodrigo has been working with Bad Bunny, Lunay, Myke Towers, Rauw Alejandro, and Farruko, making him one of the most popular directors in his country. By signing to Cinema Giants, Rodrigo hopes to take his career to the next level by following Terrero’s footsteps. Rodrigo grew up watching Terrero’s videos and always admired his work shared in an exclusive interview with Billboard: “After becoming a director, I wrote to Jessy on Instagram and I always commented on his work. After I made the video “La Romana“, we connected and met in person. Jessy is such a great person!”  Rodrigo is currently working with Wisin, Farruko, Lunay, El Alfa, Amenazzy, De la Ghetto, Boosie Badzz, Darell, among others.

Over the past three years, Cinema Giants and Terrero have produced more than 200 music videos for musicians including Maluma, Nicky Jam, J Balvin, Jennifer Lopez, Cardi B, Bad Bunny to name a few. Several of these music videos have surpassed 1 billion views each online, adding to the astonishing amount of 11 billion views in total. Growing up in the Bronx and Queens, NY with the love of Latin and hip hop music, Terrero has been for over 20 years, a visionary force in music videos, film and today is rapidly emerging as a fresh voice in scripted episodic storytelling. Cinema Giants embodies his vision and his boundless enthusiasm to deliver compelling and most important, authentic entertainment to today’s vibrant multi-cultural audience. Recent Cinema Giants’ long-form content includes  “Ashlee + Evan” a non-scripted docu-series following the celebrity-married-celebrity couple Ashlee Simpson-Ross and Evan Ross on E!, “El Ganador” a limited scripted series about Urban Latin superstar Nicky Jam for Netflix Originals and the YouTube documentary film, “Maluma: Lo Que Era, Lo Que Soy, Lo Que Seré.”

Cinema Giants is represented by UTA (United Talent Agency), one of the world’s leading talent and entertainment companies. 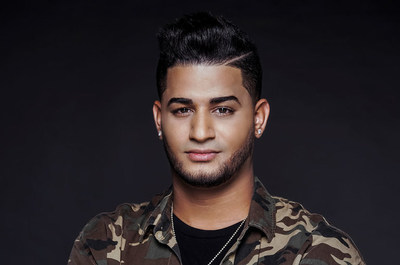 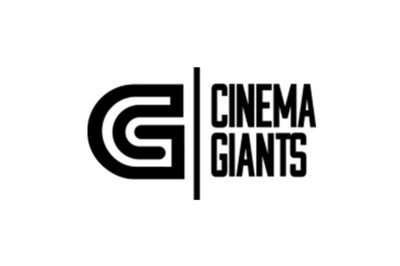