JHENÉ RELEASES A VISUAL FOR HER TRACK “MAGIC HOUR” 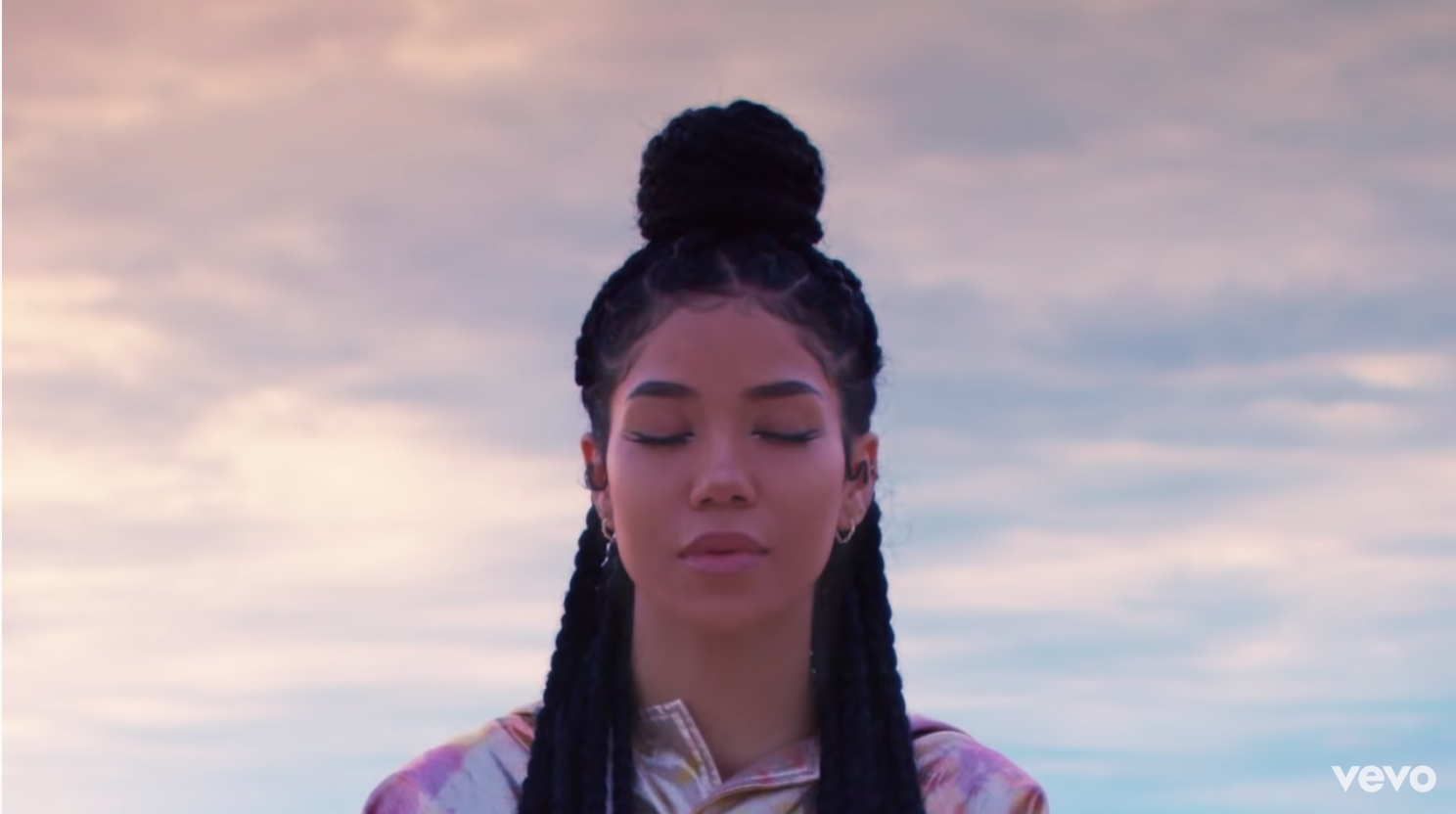 Jhene Aiko’s CHILOMBO debuted at #1 on the Billboard R&B album charts with the biggest debut from a female R&B artist since Beyonce’s Lemonade.  The biggest R&B album of 2020 finds new life with a deluxe version dropping 5/22. CHILOMBO proclaims the artist’s full name, Jhené Aiko Efuru CHILOMBO, as it celebrates her coming into her own personal power.  The initial jam sessions where she freestyled the lyrics to each song, took place on The Big Island of Hawaii where Jhené’s great grandmother was born. Jhené was inspired by the beauty and power of the island’s volcanoes, having visited throughout the years. Chilombo means wild beast. The volcano is symbolic of the beautiful, yet powerful beast. Jhené Aiko is Chilombo. In contrast to her 2017 album, Trip, which intricately detailed the process of grieving, CHILOMBO finds Jhené embracing her strength and power, and coming into her confidence as a woman, a creator and a healer. She has always embraced magic in her particular brand of soulful, trippy, ethereal R&B, but now on CHILOMBO she has taken it all to another level.

About Jhené Aiko:
Grammy®-nominated singer/songwriter Jhené Aiko was already more than a decade deep in the music game when she arrived at Def Jam in 2011; having been featured on singles, albums and mix tapes by A-listers Kendrick Lamar, Wale, Big Sean, Logic, J. Cole, Drake, and many more.  Jhené made history when Sail Out, her phenomenal #1 debut EP of 2013, became the biggest-selling EP in Def Jam history.  The EP’s success was propelled by her sizzling BET Award-winning and Grammy®-nominated #1 platinum crossover hit “The Worst” (over 117 million combined YouTube views to date). The EP also included “Bed Peace” featur­ing Childish Gambino (over 37 million combined YouTube views); “3:16am” (over 14 million combined YouTube views); plus collaborations with Kendrick Lamar and Vince Staples. The momentum kept up when Jhené joined Drake on his 39-city North American Would You Like A Tour?  She appeared with him on NBC’s Saturday Night Live, which led to her own solo dates on Conan, The Late Show with David Letterman, and The Ellen DeGeneres Show.  Jhené’s brilliant debut album of 2014, Souled Out entered the Soundscan R&B chart at #1, containing “The Pressure,” described by Billboard as “an otherworldly neck-snapper” (over 14 million YouTube views to date). The release of Souled Out was celebrated on NBC’s The Today Show.  In 2016, Jhené collaborated with fellow multi-platinum Def Jam superstar Big Sean on their debut duo project, TWENTY88. The duo made their tv debut on ABC’s Jimmy Kimmel Live!. Jhené’s critically hailed second album, Trip, was released September 2017, entering the Soundscan R&B chart at #1.  Her third album, CHILOMBO (March 2020) acknowledged her full name, Jhené Aiko Efuru Chilombo, and contained the singles “Triggered” (RIAA platinum), “None Of Your Concern,” “Pu$$y Fairy (OTW),” “Happi­ness Over Everything (H.O.E.)” (featuring Future, Miguel), and “B.S.” (featuring H.E.R.).

“The volcano is the beast.

The beast is Chilombo.