Legend and his band will perform alongside a 100 piece symphony orchestra in the Ancient Theatre of Taormina. Produced by Dream Loud and 4Ever Brand, the companies expand on their model of experiential live music entertainment offering once in a lifetime performances showcasing iconic artists accompanied by original orchestration in historic locations.

NEW YORK, June 20, 2019 /PRNewswire/ — Dream Loud and 4Ever Brand, the companies that brought the first official July 4th celebration to Italy with Orvieto4Ever are bringing Oscar, Emmy, Tony, Golden Globe and 10 time Grammy Award winner John Legend to perform in the 3,000 year old Ancient Theatre in Taormina for his only performance in Italy in 2019. Also known as the “Greek Theatre” the venue was built in the 3rd century BC by the Greeks and restored by the Romans approximately 500 years later, making it the oldest amphitheater in the world that still hosts regular performances.

The historic performance by John Legend will mark the start of the relationship between 4Ever Brand, the City of Taormina, and the Region of Sicily while also offering a preview of what can be expected from the Sicily4Ever concert series that will take place over the 4th of July weekend in 2020 which will include the official July 4th Celebration of Italy.

The addition of Taormina as a “4Ever City”, and Sicily as a new “4Ever Region” is especially significant as Sicilians represent the largest group of Italians to emigrate to America where they helped literally build the infrastructure of the United States brick by brick.  Sicily4Ever will celebrate the close relationship between Italy and the US , as well as the values in the Declaration of Independence that America was founded on and which today have become the standard of human rights around the world. Supporting Taormina4Ever as the 2019 media partner is Radio Monte Carlo, whose programs and website www.radiomontecarlo.net along with their social networks will feature dedicated coverage of the event as well as on air ticket giveaways.

CEO of Dream Loud and Creative Director of the 4Ever shows Marco Bosco says, “The theatre in Taormina may not be the most famous arena in the world, but it is without question the most significant.  The Greeks invented the modern entertainment business, the very concept of the theater,  the stage, the scene, the orchestra, the seating, all of it. They even figured out the acoustic advantages to building theaters into hillsides, as you can see here.  How often can you see a show or perform in a venue that goes back to the creation of entertainment itself?  Not only that, it also illustrates the continued importance of live entertainment, as it shows that even after 3,000 years, and all the ways we can now be entertained, that nothing has replaced the need for people to gather in a theatre to watch a performance.  John Legend’s authenticity and music have such a timeless quality, and I can’t think of a better performer to perfectly capture past, present and future in one magical 4Ever Show.”

About Dream Loud
Dream Loud is a boutique creative agency focused on brand building through comprehensive content and intellectual property creation, analysis and strategy. Based in New York and Los Angeles, its key executives are CEO and Creative Director Marco Bosco and COO and Head of Business Affairs Aaron J. Braunstein.

About 4Ever Brand
Operated by Dream Loud, 4Ever Brand is a live events platform which merges entertainment, political and historic aspects in ways not previously explored within the music industry. Expansion plans for 2020 and beyond include multiple cities and venues, finalizing plans to make the format available on traditional television and streaming platforms. The Chief Growth Officer is D. Cody Barnett, who was named to the position in 2018. 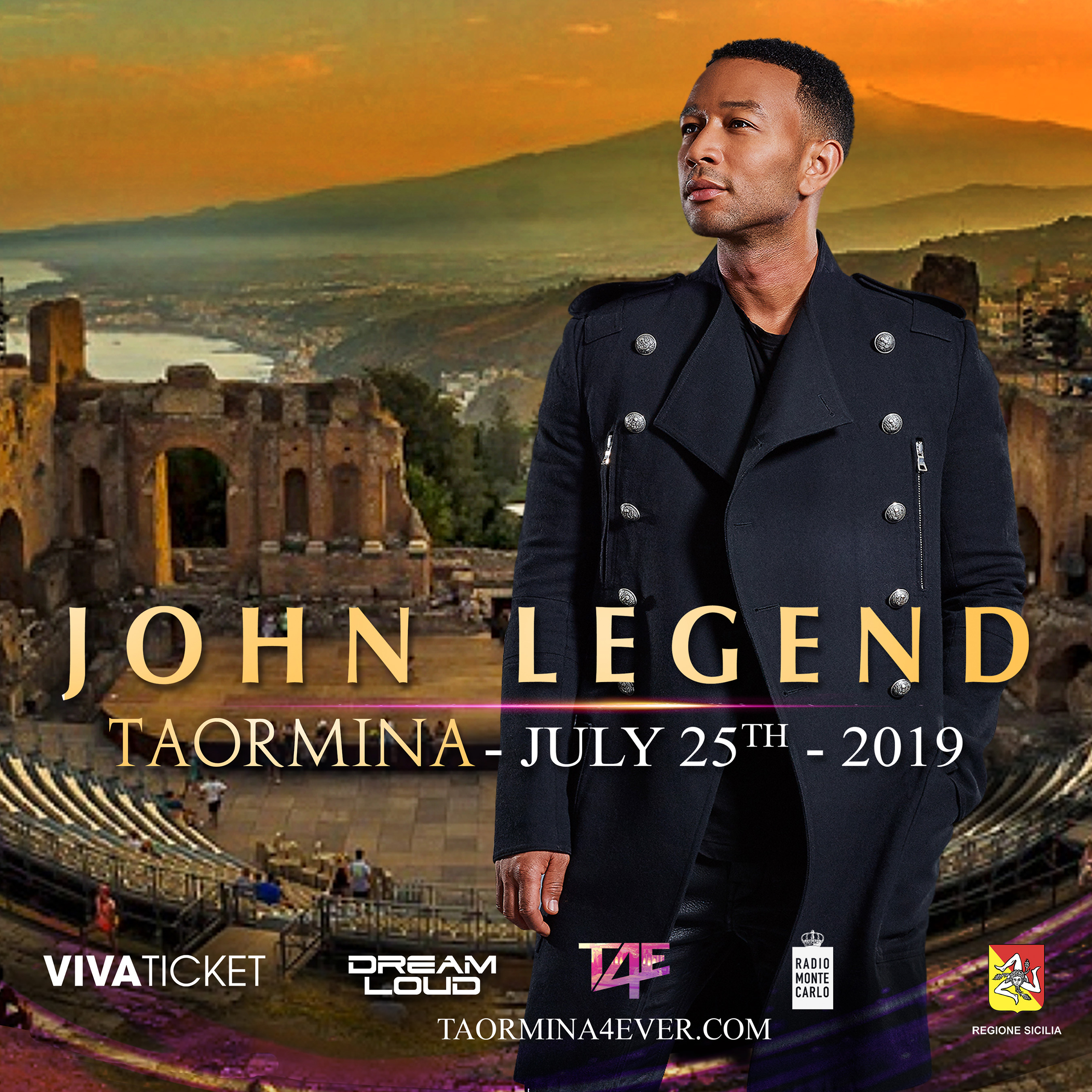