Two people who are known to cause controversy banded together Monday to create one that was certain to gain attention from the masses.

On Monday, Kanye West and conservative commentator, Candace Owens showcased a T-shirt that stated “WHITE LIVES MATTER.” Masters of using the media to extend whatever narrative they are perpetuating, the image of the two of them standing together wearing this piece of clothing trended immediately.

Ye, who is famously known to post something outrageous on his Instagram account before deleting them, made a post on Tuesday stating, “EVERYONE KNOWS BLACK LIVES MATTER WAS A SCAM. NOW ITS OVER. YOU’RE WELCOME.”

Of course, he deleted the post which was on his Instagram Live as screenshotted by various media outlets. 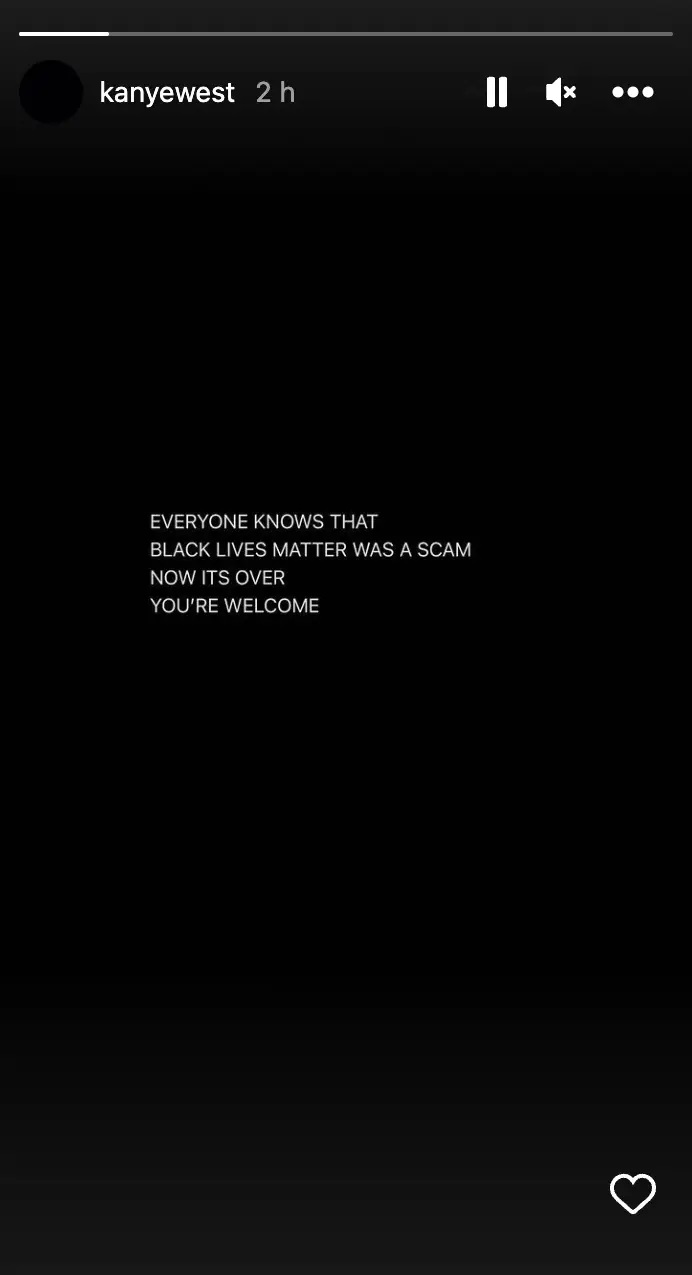 Social media was up in arms when the post was discovered and started trending online.

Former TMZ cast member, Van Lathan had an interesting take on all the hoopla West created when he debuted the T-shirt in Paris on Monday. Lathan who sparred successfully with Ye previously when West stated that “slavery was a choice” some years ago, responded to a Twitter post that was screenshotted by _Joesy_.

When @manifestmcclinton asked Lathan, “Do white lives not matter?” he gave an eloquent response:

This is all that needs to be said in regards to Kanye West and his White Lives Matter shirt. pic.twitter.com/v2ykdgT4WN

Regarding the “White Lives Matter” phrase, Ye may not know or even care that, according to the Anti-Defamation League, it is a slogan adopted by white supremacist groups that originated in 2015 as a “racist response” to the Black Lives Matter movement.