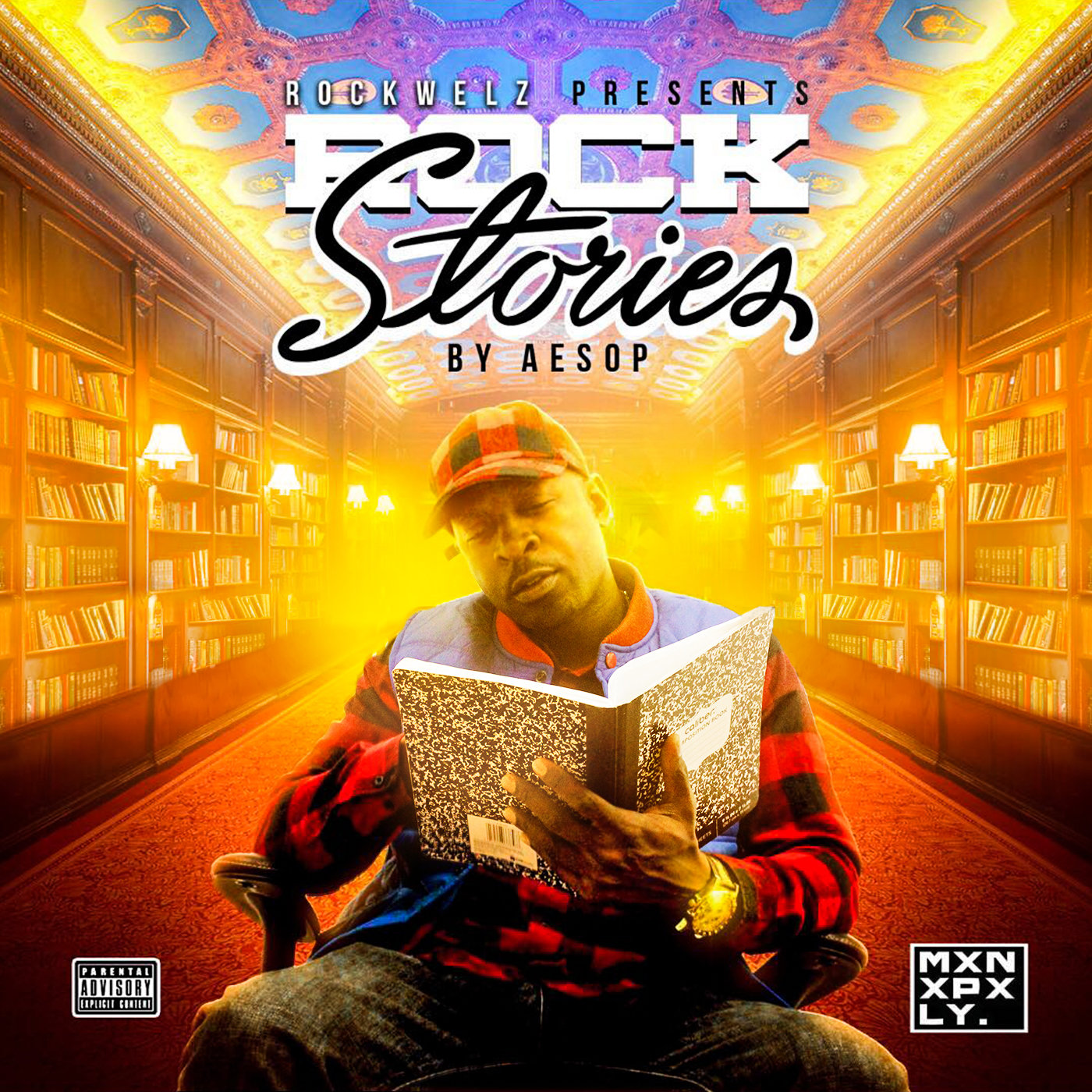 The clever lyricist delivers a compilation of records that describes the growth from adolescences to manhood, addressing the trials and tribulations along the way. Through witty wordplay and explosive lyrics, Rockwelz touches on those issues including young teenage boys playing the role as provider, families struggling to survive, being taken down by wannabe ‘mobsters’ and street thugs, chasing money, and even the awkwardness of finding oneself in a world that seems uncertain. 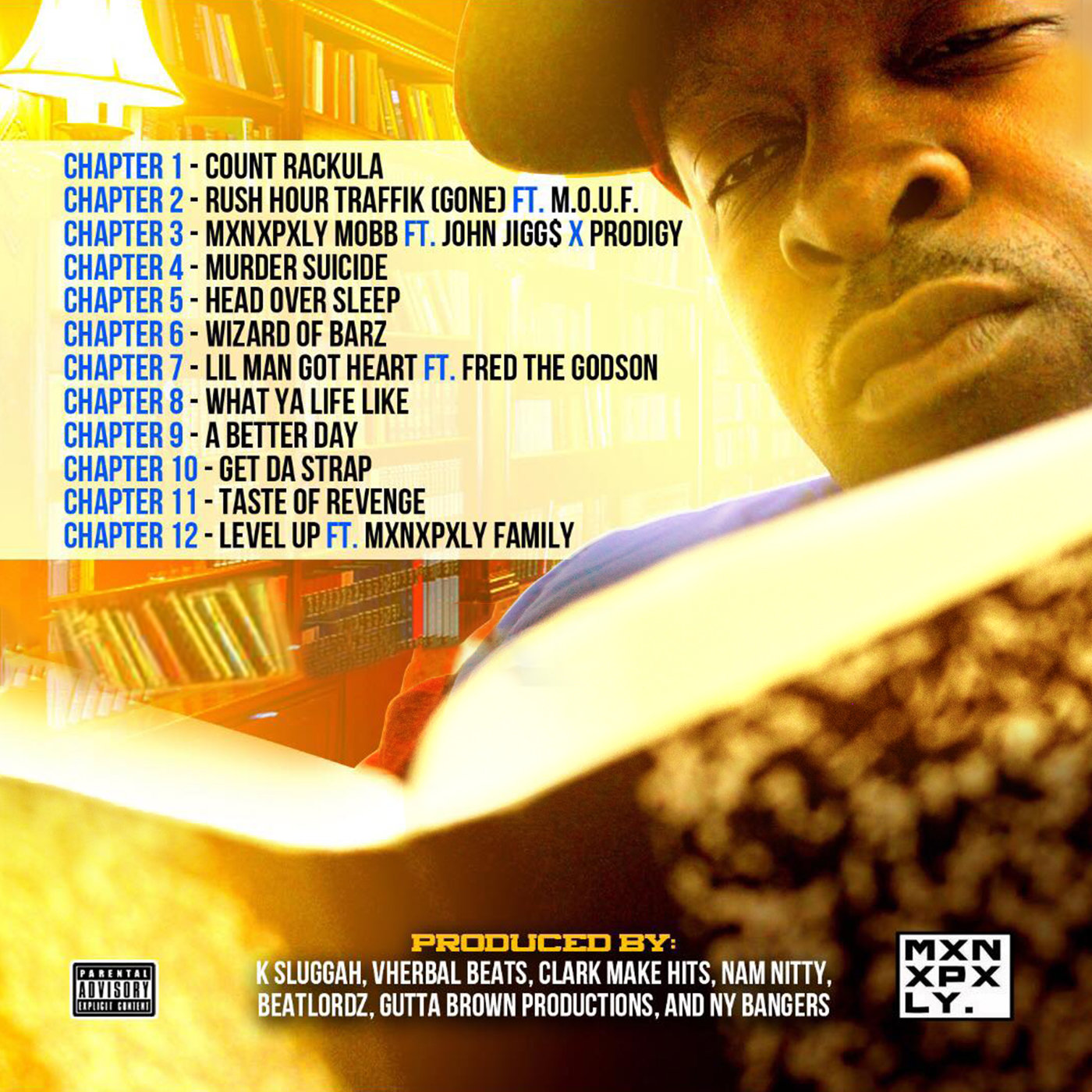 “Rock Stories” is now available on major platforms for streaming and purchase. Rockwelz is available for interviews, performances, appearances, and more.