Music legend Slick Rick has announced his first ever UK tour with a string of live dates in November. The tour will stop in five cities in England and one in Dublin, Ireland. The British storyteller is calling it the “Coming Home Tour” – a reference to the fact that the Bronx, New York-based rapper was born and raised in Mitcham, Surrey.

The tour will be his first visit to London since Rick (then known as MC Ricky D) and Doug E. Fresh appeared on Top of the Pops in 1985 where they performed their iconic tracks “The Show” and “La Di Da Di”. The rapper thinks of it as a kind of victory lap, following the decision to grant him U.S. citizenship after a battle with the U.S. Immigration Bureau that went on for over 23 years – a period during which Rick could not travel abroad. The Grammy-nominated rapper still retains his British Citizenship.

Carlos Ferragamo – Another Shade of Blue

Rick is delighted to be able to travel freely and return to the land of his birth and reconnect with his British fans. “I’m coming home, back to my foundation, my make-up, my English roots,” he says. “I’m looking forward to a nice cup of tea and some tasty biscuits.”

Rick’s parents emigrated from Jamaica to Birmingham in 1959 before moving to London in 1963, where Rick was born two years later. As a child, he remembers listening to the music of The Beatles, The Monkees, Chubby Checker, The Carpenters, David Bowie, Diana Ross and “a lot of Dionne Warwick.” His father, an admirer of Jamaican ska, turned young Rick onto the music of The Heptones, Alton Ellis, Delroy Wilson and Jimmy Cliff, among many others. 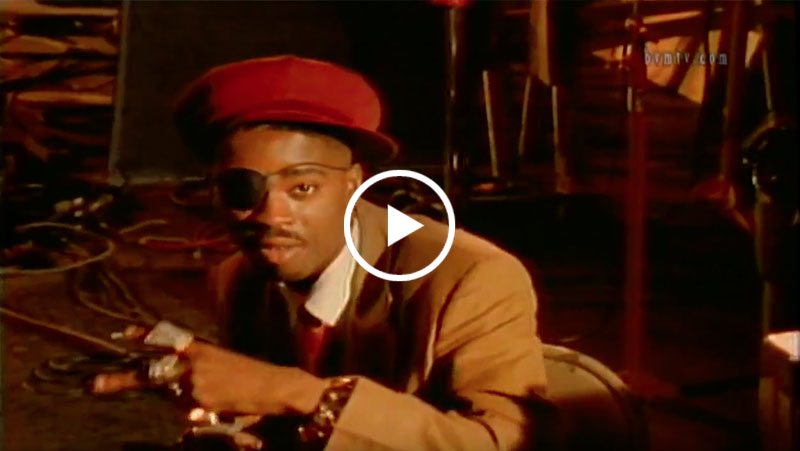 Rick was signed by Russell Simmons and Lyor Cohen to the then fledgling label Def Jam Records in March of 1986, less than one year after recording the two-sided smash debut, released on a tiny independent label in the summer of 1985 which introduced the world to one of hip hop’s most enduringly influential talents.

The Ruler, also known for his signature moniker of an eye patch, went on to release four albums on Def Jam, including the seminal classic “The Great Adventures Of Slick Rick” in 1988, “The Rulers Back” in 1991, “Behind Bars” in 1994 and the ‘The Art Of Storytelling’ in 1999.

Songs like “Children’s Story”, “Mona Lisa”, “Hey Young World” and “Street Talking” went on to make Slick Rick one of the rap icons and hip hop’s greatest storyteller who has been feted by everyone from Jay Z, MIA, Ghostface Killah, Amy Winehouse, Nas, Kanye West, Miley Cyrus and Nicki Minaj.

Rick is known for his unique delivery, but is also seen as the first rapper to bring high-class fashion to hip hop, a la Liberace. His rap style boasts the trace of his English accent and cartoonish elasticity, while his fashion plays on his affection for glamour, jewellery, crowns and robes, dubbing himself “Rick the Ruler.” Rick states that he’s planning something “very special” for the London show – the return of “Richard of Nottingham,” an honour he first applied to himself in “The Ruler’s Back”, a recording from his first solo album in 1988. He will be accompanied by his DJ “Kaos” and his singers “The Rickettes”. 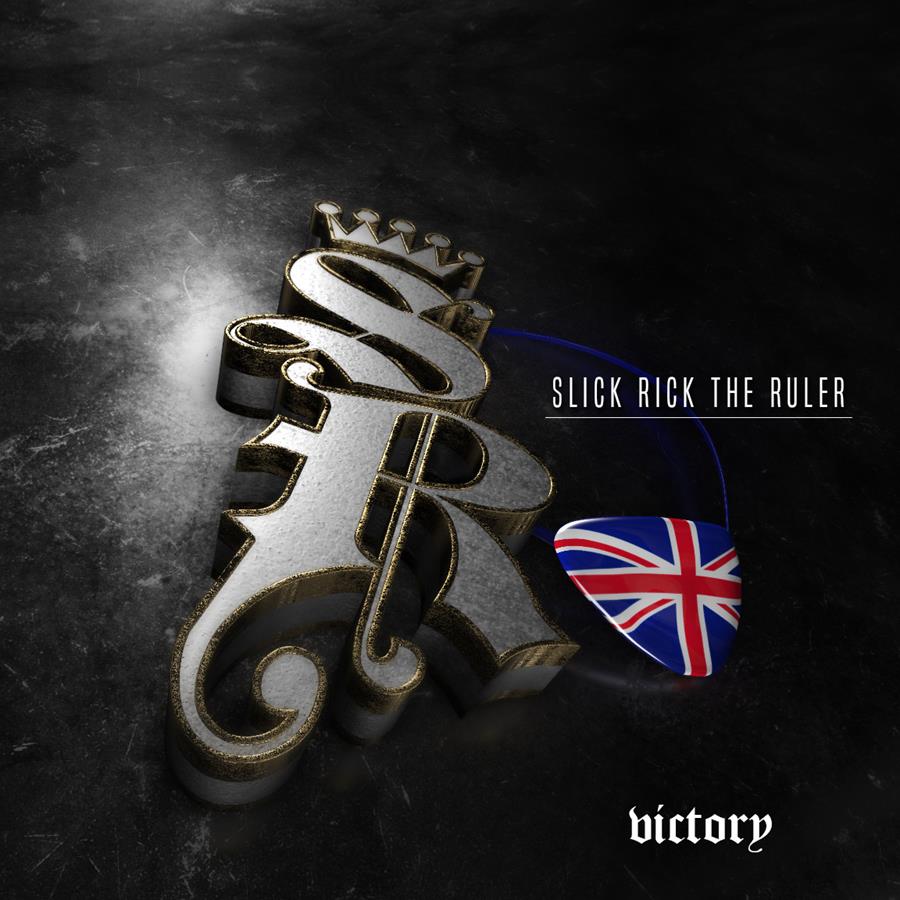