Supporting Audio Documentary to be Released Simultaneously on Audible 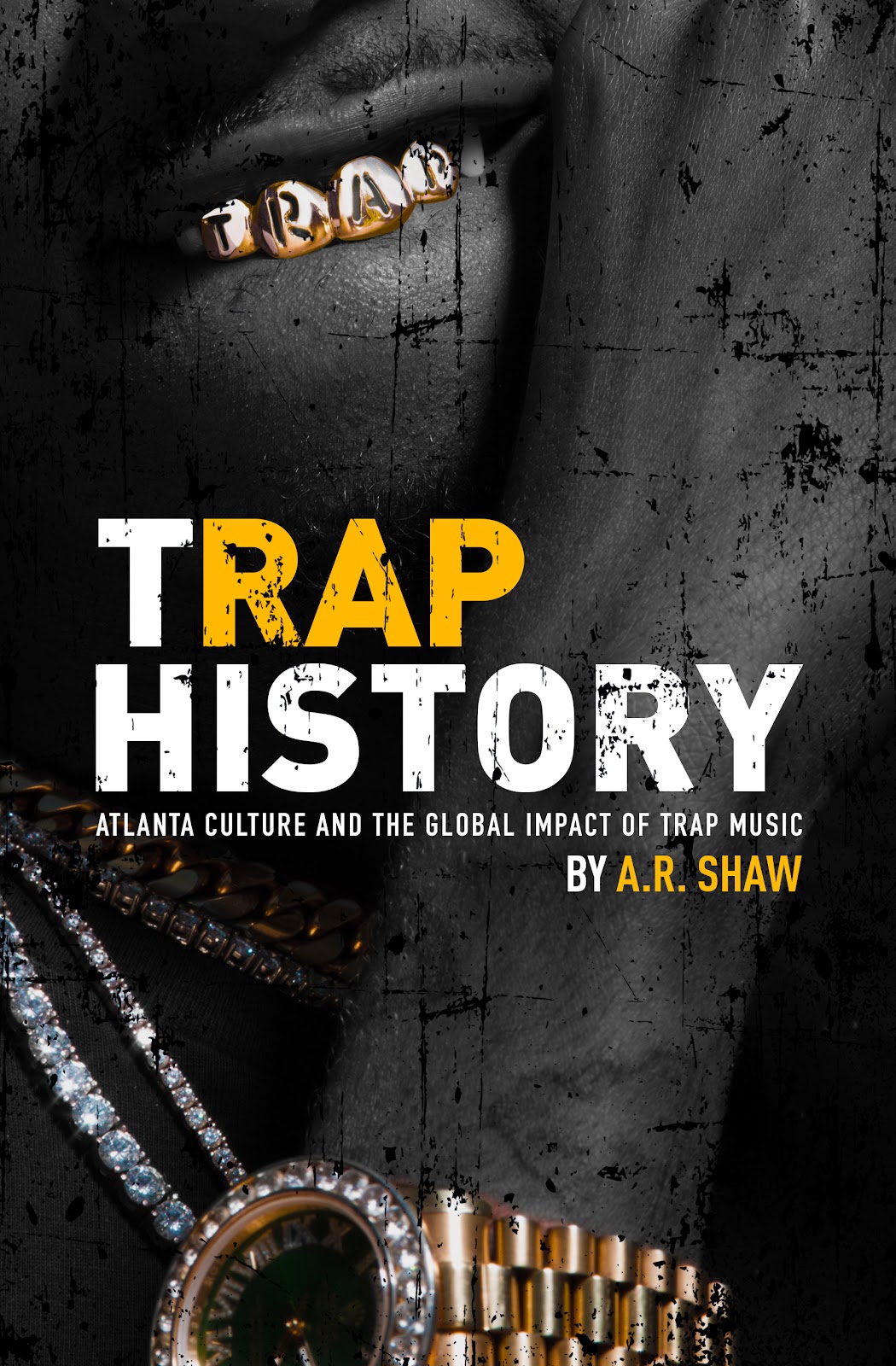 On Thurs., Feb. 20, respected Atlanta journalist and author A.R. Shaw will release his book, “Trap History,” a compelling, thoroughly researched 300-page work that tells the story of the popular hip hop subgenre by describing the rise of the music as well as explaining the politics and sociology that fueled the sound. The book is supported by Shaw’s “Trap History” audio documentary that will be released simultaneously via Audible.

Trap is a term coined in Atlanta as a place where drugs are sold and bought. Trap music is a form of rap that reveals how the sell of illegal drugs, drug use, and America’s war on drugs affects poor and disenfranchised communities.  Shaw takes readers on a journey that is informative, entertaining, poignant, and inspiring while delving into the origins and social climate that surrounds the music genre. “Trap History” stands as the first book that firmly details the birth and rise of Trap music.

Shaw wanted to assure the genre’s history was properly documented. “I decided to write ‘Trap History’ because it is a book that has not been written,” he says. “It is an audio documentary/podcast that has not been produced. This is a project that delves into the origins of Trap music and Atlanta culture. It started with the idea of me wanting to tell the story of Atlanta. I believe Atlanta is this generation’s version of the Harlem Renaissance. For nearly four decades, Atlanta has stood as the cultural capital in terms of Black music. I predict that college professors and social scientists will study Atlanta’s music scene similar to how they have studied Harlem in the 1920s; Detroit and Motown Records in the 1960s; and New York’s rap, punk, and disco eras of the 1970s and 1980s.”

“Trap History” is more than just a music narrative. “I made it a point to shine light on the musicians who shaped Atlanta’s culture and the systemic failures which led to poverty, crime, and the war on drugs, all of which, inspired the foundation of the Trap and Trap music,” Shaw says. “The audio documentary/podcast is an extension of the book as it tells the story of Trap music and Atlanta in a docu-style format.”

A.R. Shaw is a journalist based in Atlanta with over 10 years of experience in the media industry. During his career, Shaw has extensively covered Atlanta’s vibrant music scene while also covering national stories in politics, sports, and culture.

Part I: The Music

OutKast, the Era of Crunk, and Atlanta’s Epic Nightlife

From Snap to Trap: The Life and Times of Shawty Lo

The Rise of Trap Music: Jeezy, the BMF Takeover, and the era of Mixtapes

How Migos’ Culture Album Changed the Culture of Trap Music

Welcome to the Bluff – The World’s Most Notorious Trap

Part III: Beyond the Trap

Trappin’ Around the World 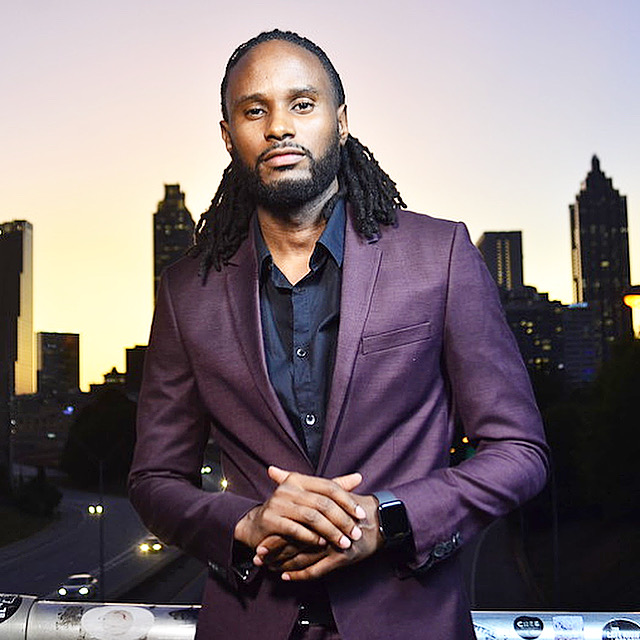