Ugly Heroes- Everything In Between

Verbal Kent says “Heart Attack is about finding your way by self examination. I found through writing my part of this song that most of the self taught hustling I did when I was younger set a precedent for how real grown up work would go. When life was easy, when life was pure, energy was everything. You did things, made moves, because it felt good. If it felt right, you did it. There’s so much truth in behaving that way. Sometimes we just need a reminder.”

“I actually made this beat in my hotel room when Ugly Heroes was on the second European tour, so it’s fitting that it’s on this album,” says Apollo Brown about “Heart Attack.”  “We each contribute feeling to the song. It’s always natural and organic, and the outcome you hear is always on purpose. As the hook states ‘When everything is falling apart, don’t you ever lose you heart.’ It lets you know to follow your path, despite what anyone tells you. Keep your head up.”

“I think a lot of our music tends to be a little down, a little cynical, which happens to be my fault a lot,” adds Red Pill. “I think this song is a rare moment of real positivity. The record makes me smile, which is exciting. So thematically it’s a breather track, because we’re dealing with a lot of heavy topics on the record. It’s a moment of pause to reflect in a happier way. Sonically it falls right in line with the album. Apollo’s style of beats is that classic, timeless sound. And that’s what people should expect from the album.” 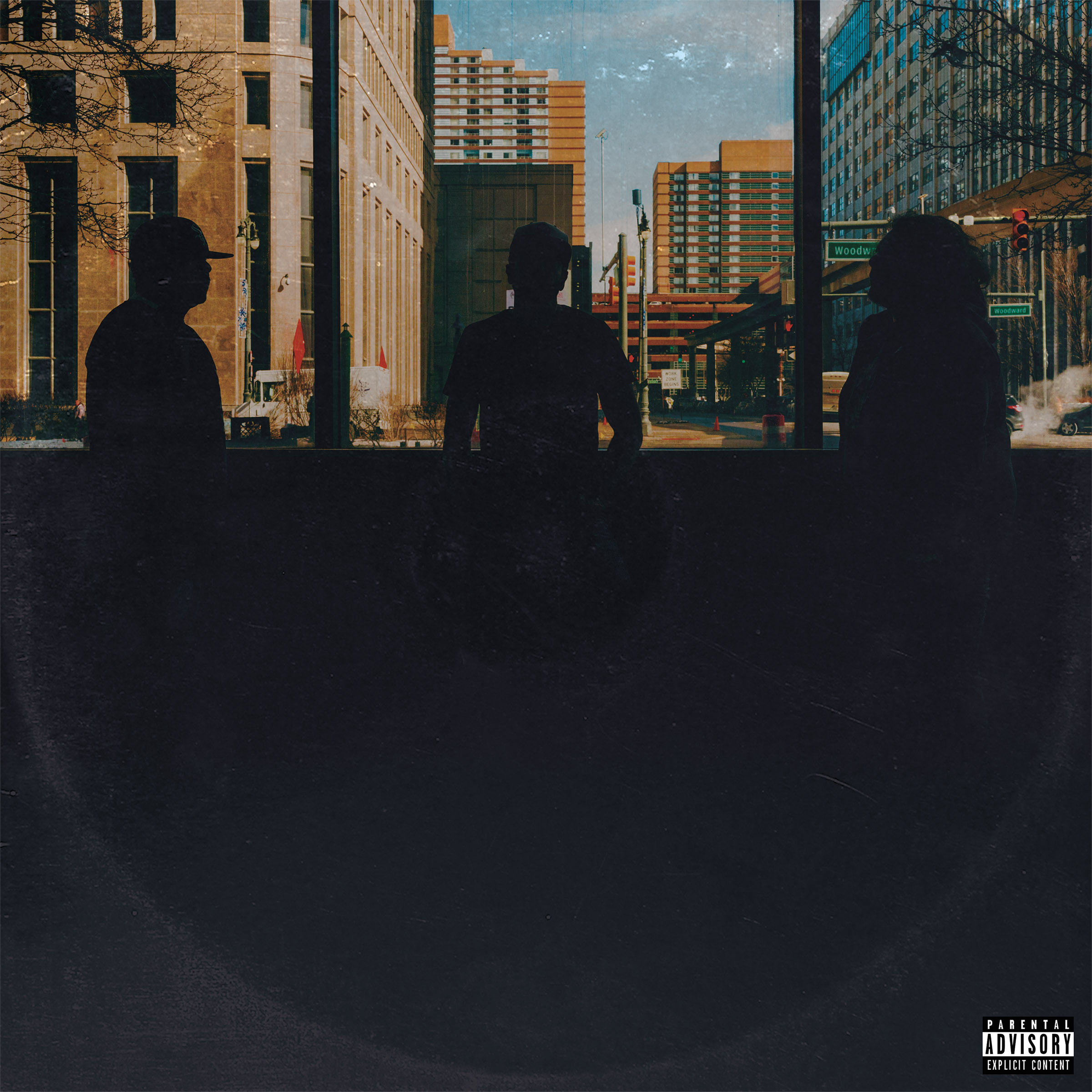 UGLY HEROES – EVERYTHING IN BETWEEN