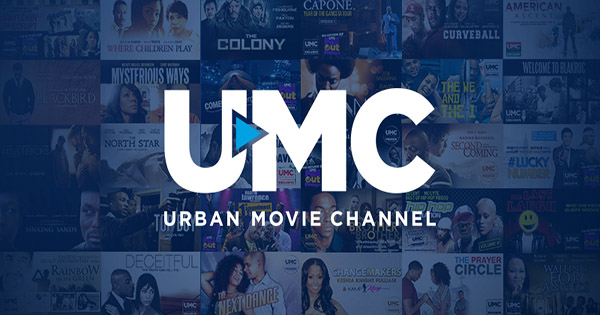 Los Angeles, CA — Urban Movie Channel (UMC), the first subscription video on demand (SVOD) service created for African American and urban audiences in North America, today announced the arrival of its highly-anticipated Android app. Available to download free in the Google Play store at http://bit.ly/2BRPu9b, UMC offers a seven-day free trial and thereafter, is just $6.99/month or $59.99/year. Some of the exciting features of the new app include an immersive user experience for subscribers to set their personal content preferences; as well as UMC All Access, a passport to view behind the scenes interviews, events, and other exclusive entertainment content.

Traci Otey Blunt, President of UMC stated, We are very excited to announce UMCs availability for download on Android devices. As part of our growth strategy, it is important that we reach our audience where they are, and our new Android app will allow us to bring our customers a greater user experience. We will now be able connect with more of the African American and urban audiences who want to access the compelling content we provide for their specific viewing interests.

The UMC Android app was developed by Phunware, Inc., an enterprise mobile software company based in Austin, Texas. “It’s exciting to partner with a forward-thinking brand like UMC to bring its mobile application experience vision to life,” said Alan S. Knitowski, the company’s CEO and co-founder. “As the entertainment landscape continues to fragment and move away from traditional content delivery models, it’s critical to meet viewers where they are – which is increasingly on mobile. We’re proud to support UMC on this journey and look forward to our continued partnership.”

About Phunware
Phunware is the pioneer of Multiscreen as a Service (MaaS), a fully integrated suite of platform products, solutions and data that allows brands to engage, manage and monetize their anytime, anywhere mobile application users worldwide. Phunware creates category-defining mobile experiences for the worlds most respected brands, with more than 800 million active users touching its platform each month. For more information about how Phunware is transforming the way consumers interact with mobile in the virtual and physical worlds, visit phunware.com and follow them on social media at @phunware.